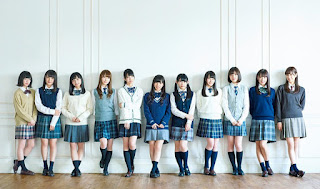 The details of this album will be announced later on.