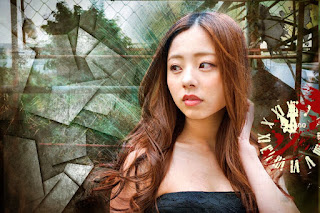 "That Bunshun scandal really is changed her as a either member or person." says a fan.

Member Nogizaka46 Kawamura Mahiro has announced her graduation from the group. This was announced by Kawamura through official blog account this has also been informed before the official site group.

In her own blog, Kawamura revealed, "I entered the world of music in the form of an Idol, I was initially very worried about this, but singing and dancing on stage was fun."

"Graduation is graduation, it will also be a new beginning, although there is anxiety, but I think I should move forward."


"Within two months until my graduation time, with a smile, I will continue to do my best and I am very happy if the fans continue to support me as before, thanks for the 7 years."

Her official blog or 755 account will be closed following Kawamura Mahiro's graduation on March 2018.