NMB48 to release 18th single here is the details

Idol group NMB48 announced that the group's 18th single will be released on April 4, 2018. This was announced at the BII Team Theater performance held on 19 February 2018. 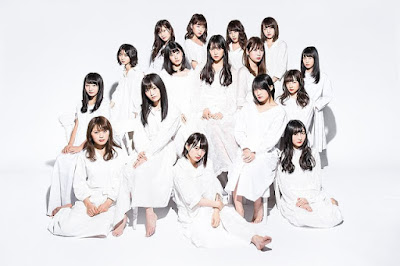 Yamamaoto Sayaka was selected as the 18th single center. In addition, this single Senbatsu member has also been announced.

Among 16 members of Senbatsu, two members of NMB48 who will graduate from the group that Ichikawa Miori and Yagura Fuuko are still participating in this single. Ota Yuuri who is on hiatus from group activities due to deteriorating physical condition also terlipih as Senbatsu. And member 5th Generation Umeyama Cocona was elected as Senbatsu for the first time.