SNH48 will be releasing their new single this March. As well as 'Bici de Weilai', this spring single was released after the lunar new year-themed single. No different like old one, single SNH48 is still the theme of the future. This is known because SNH48 has listed all the songs that will be in this 19th single. 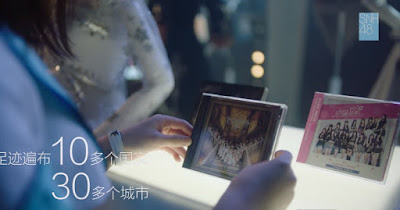 The 19th SNH48 single titled 'Weilai de Yuezhang 未来 的 乐章' or in English means can be defined as 'The Future Movement'. A total of six songs will fill the latest single SNH48, consisting of 1 main song and 5 song pairs. Like the single Sweet Festival, the tune will be sung by their group sisters as well as one SNH48 GROUP song.