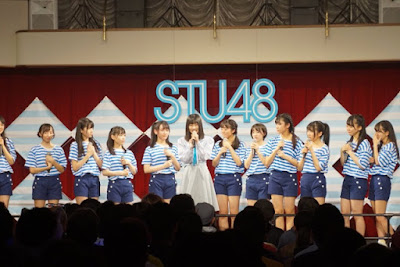 In its announcement, Cho conveyed, "I'm Cho Orie going to graduate from STU48." Cho further revealed, "I've spent a year of my time with STU48 by doing things, interacting with so many people, that I can see what I really want to do."

Regarding the reason for Orie graduation, Cho revealed, "I want to interact with many people in this world, after consulting with family and staff, I choose the path of education."