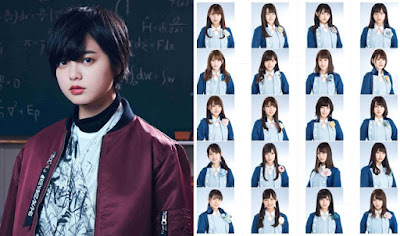 Today, through the group's official website, Keyakizaka46 announces new information regarding this concert.

In the latest information mentioned, Kanji Keyakizaka46 member Hirate Yurina will not participate in the 2nd anniversary celebration of Keyakizaka46's debut. The issue of the schedule was the cause of Hirate's being unable to participate.

In addition, Hiragana Keyakizaka46 who held a 3-day concert [January 30, 2018 ~ 1 February 2018] at Nippon Budokan some time ago was also not included in this concert. With this, '2nd YEAR ANNIVERSARY LIVE' will only feature 20 members of Kanji Keyakizaka46.