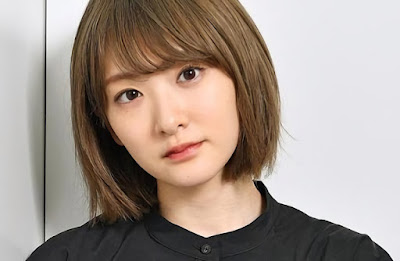 This single will be the last single member of Generation 1 Ikoma Rina who has announced her graduation from the group. In an interview, Ikoma revealed that he refused when offered a center position in her last single with the group.

In the formation of Senbatsu single 'Synchronicity' which has been announced, Ikoma position is in the 2nd row. Being the last single, many fans are hoping Ikoma becomes a center.

Ikoma Rina has been positioned as center for 6 times and make it as member who plays as center most so far. Ikoma became a figure that deserves to be called "face group".

Ikoma revealed that the producer Akimoto Yasushi offered her a center position. "Akimoto-sensei told me" I want Ikoma to be a center on your graduation single ", then I replied," I appreciate this offer, but I refuse. "I have been a center six times, I can not do more than that. thinking of a group, I think it's better like this [not in the center]. "

Ikoma further revealed, "The middle position in the second row is my favorite position, with a calm feeling, I want to try my own way to the end."