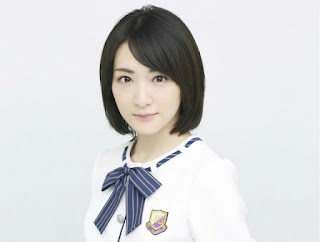 Ikoma Ikoma concerts will be held on April 22, 2018 at Nippon Budokan

Ikoma revealed, "There are a lot of things that I'm considering, Gen-3 is in preparation for their stage plays, all the members are doing a lot of work and surely this will make it difficult for them, even though it's my last performance, but as I said during the announcement of Senbatsu some time ago if I wished there was not something like a graduation single or a graduation concert, so (even though it's a graduation concert) I hope you guys come to this concert for fun. "