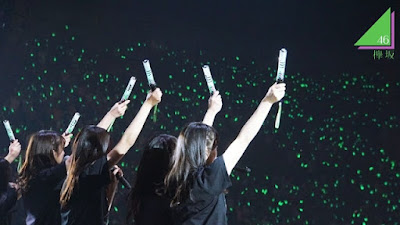 It was announced when both Yuichanzu's duo, Imaizumi Yui and Kobayashi Yui performed live on SHOWROOM, March 3, 2018. The concert held to commemorate the 2nd anniversary of Keyakizaka46's debut major debut with the release of their single 'Silent Majority' on April 6, 2016 then.