In the coming months, SNH48 will hold the fifth Sousenkyo senbatsu event. Of course every sousenkyo must be any 48 group will release a special single to include voting coupons in it. 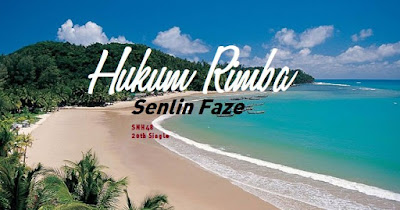 Well, special SNH48 5th Senbatsu Sousenkyo is planned SNH48 will launch the EP to-20. As usual, this pre-sousenkyo EP will be themed summer.

SNH48's 20th single title is rumored to be Senlin Faze (森林 法則). Senlin Faze in English is "The Law of The Jungle".

SNH48 has also been performing their summer single MV filming in the white elephant country aka Thailand. They take a location on the beach of Patong, a beach in Phuket. Filming was held in March with members of the mixed senbatsu SNH48 GROUP.

These members of SNH48 GROUP who was elected to a senbatsu member in the twenty SNH48 singles. (The list below is temporary, there may still be unknown members).