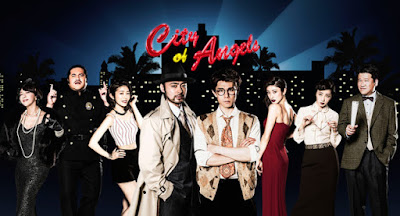 'City of Angel' is a musical comedy under the direction of Fukuda Yuichi. In this performance, Mayuyu plays the role of a woman named Mallory Kingsley who has her life debut in the middle of society.

Mayuyu said it was her dream to be able to perform in the musical under Fukuda's direction. Mayuyu revealed, "Fukuda-san is a figure I admire and I will strive to contribute in his beautiful work."