The idol group from Japan, AKB48 officially announced their newest sister group based in Shanghai 'AKB48 Team SH' (10/4/2018). AKB48 has previously announced that it will re-create a new sister group in China and its audition will open in late 2017. 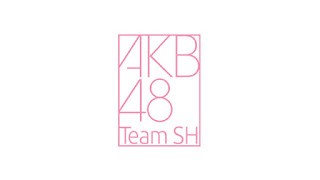 AKS as the company that housed AKB48 since 2005 with the concept of 'face to face idol' is some local group 48 has been established in Japan.

This time in Shanghai, the name of the new sister group is called AKB48 Team SH and will present the most authentic 48 idol to Chinese fans.

With the idol group AKB48 Team SH in Shanghai is expected to become a bastion of friendship between diplomatic relations between China and Japan. AKB48 also explained that the group is the only official 48 idol group in China.

AKB48 Team SH's first audition has been opened from today (10/4/2018) until the end of May. The next stage selection will take place in six cities in China: Shanghai, Beijing, Guangzhou, Shenyang, Wuhan, and Chengdu.

Applicants who pass the semi final please take the test to be held in Shanghai. For the escaped girl will get some training from some dance and vocal teacher from Japan and willing to settle in Shanghai. Applicants may register on AKB48's official website CHINA (audition.akb48-china.com/audition2018).