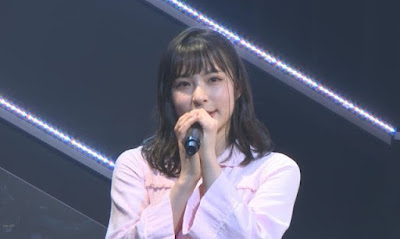 Yamamoto Mao joined the group in November 2013 as the 1st Generation member of Draft Kaigi. Yamaoto was promoted to Team H in February 2014.