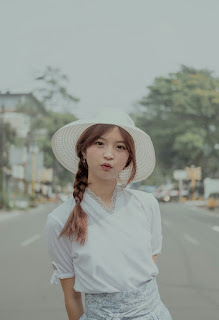 JKT48 fans are currently being stirred up by one of their idol members, Helisma Putri, who was reportedly dating a JKT staff member and was known to be at the Four Seasons Hotel Jakarta after a fan saw both.

The staff referred to here is JKT48 photographer who is indeed often familiar greeting the fans of the group. Helisma Mauludzunia Putri Kurnia has not issued an official clarification until this article was published. Rumors that she will announce her graduate also appeared on social media and discussion forums.