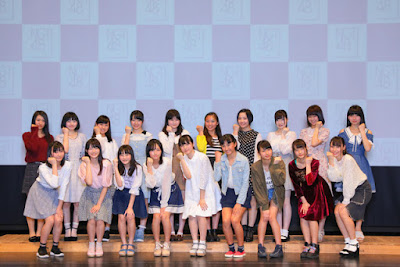 The 2nd Generation Audition of NGT48 was held in collaboration with the Niigata regional government and became the first time held in AKB48 Group. The final audition was held at Niigata-City Performing Arts Center, and Niigata Mayor Shinoda Akira also participated as a judge.

The purpose of this audition is to work together with the local government of Niigata is to find suitable figures to promote Niigata as a city full of charm and have an easy life level.

19 candidates who successfully pass the final audition stage will officially become the 2nd Generation NGT48 after going through a further interview stage with their parents and signing all necessary documents. Detailed data such as names and so on will be announced later on.