Member SKE48 Team KII, Takatsuka Natsuki has announced her graduation from the group. This was announced by Takatsuka through the official SKE48 member blog posted on April 1, 2018. 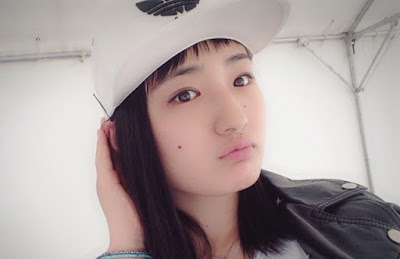 Takatsuka writes, "Today I have an important news that I want to say, I will graduate from SKE 48. I apologize because the time is not right until I announce it through the blog, not in the theater show."

Takatsuka continued, "Graduation is not a negative thing! Whatever happens, I always think positive and get rid of things that are not important! I hope you can see what I'm going to do in the future."

April 30 will be Takatsuka's last activity with the group. For the theater performance schedule has not been determined.

Takatsuka Natsuki started her career by following 'AKB48 Group Draft Kaigi 2013' and was chosen by Team KII and became a member of Kenkyuusei. She was fully promoted to Team KII in February 2014.