One of the idol group members of JKT48, Amanda Dwi Arista decided to resign from the group. This was announced by JKT48 Operation Team on their official website on May 25, 2018. JKT48 also said that from that date Amanda officially did not become a member of idol group in Indonesia. 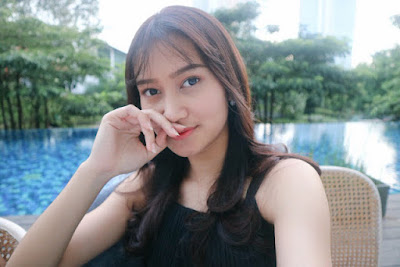 JOT designation for JKT48 management has also presented the reasons for Amanda's resignation. Focusing on her education to be because Amanda Dwi Arista out of JKT48. Her last activity at JKT48 ended at the JKT48 School event today (05/25/2018). Amanda is currently studying S1 at one of the universities in Indonesia.

Amanda Dwi Arista is a member of the third generation JKT48 and joined the Academy Class B. Previously she was a member of JKT48 pre-concept trainee Academy as it is now. Her move to the trainee (01/12/2017), is nothing but a scandal that she did some time by eating with several men.