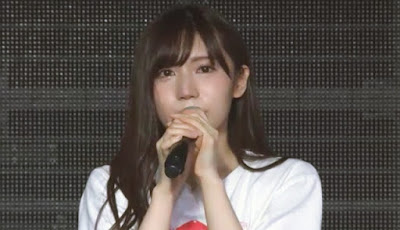 Miyajima Aya has been on hiatus from group activities since last March due to deteriorating physical condition. On the first day she returns to a blessing, Miyajima announces graduation.

In the announcement, Miyajima said, "Me, Miyajima Aya will graduate from NGT48."

Miyajima continued, "My health condition is declining and I am making a decision for Hiatus, even though I have been on hiatus for a long time while undergoing treatment, but the development is not as I hoped I do not want to bother the members anymore, and as I think about my future, by the time I'm 20 years old, I decided it would be better to graduate. "

Miyajima's activities with the group will last until the end of July, Miyajima said, "Only 2 months left I will do my best with all my strength I will be great if you keep watching me."