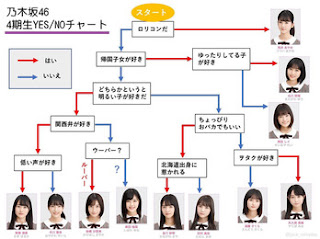 As it has been circulating on the internet that dating scandal Oda Nana Keyakizaka46 suddenly made the majority of fans angry and feel embarrassed. Dani is the man with her and is with Oda at her apartment together in a long night til 8am.

"It is embarrassement because it's Dani, well she can get the better one if she's not a Keyaki member." wrote a fan. 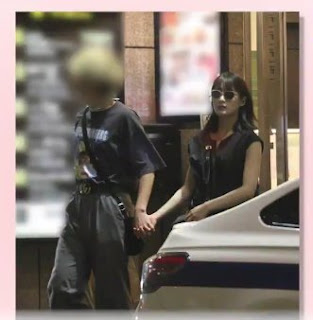 They were furious over what Nana Oda had done, remembering that Keyakizaka had been trying for a long time to be introspective of cleansing itself from scandal, but the behavior of unscrupulous members was even more commendable. 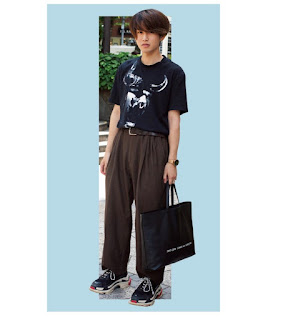 For the dating scandal, Oda Nana and even Keyakizaka46 fans hope that the member in question can graduate as soon as possible. Dani is supposed to be the guy who loves a male as well, this blonde guy might be Nana-type as he spent 40k Yen a month for his skincare.

"He is Dani, you know. He is a close friend to Takuma one of Bunshun crew stalker, everything about these dating scandal is related to their own crews, just like Mahohon's one. It's (dating scandal) a win-win situation, idol gets more attention and popularity. Idol can easily lying to the fans with some clarification letters and they'd believe it" a fan wrote.