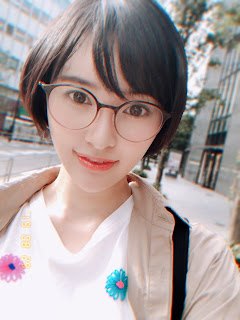 Former member of HKT48, Kodama Haruka is the most popular trending topic this week because she is rumored to be getting married.

Some time ago the name Haruka Kodama sticking out because it was exposed on a date with a man in his 40s.

At that time Haruppi and her old boyfriend entered the East 21 Tokyo hotel access together.

They are rumored to have been dating for a year the two of them met at one of the important events.

Kodama Haruka is rumored to be married to the 40-year-old man with the initial YK but it cannot be confirmed regarding detailed information whether they will get married in the near future.