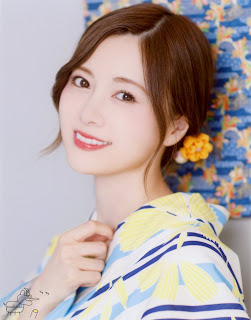 One former member of Nogizaka46 who was a graduate named Shiraishi Mai issued a slightly inclined statement of clarification about the news circulating that Maiyan was married.

Mai Shiraishi denied that she had married. Earlier rumors of a former Nogizaka member marrying a director of a record label company were widespread on social media.