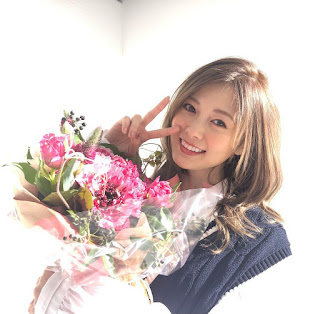 Shiraishi Mai is a member called overrated by a number of Sakamichi Series fans, especially Nogizaka46.

Maiyan recently made fan anger increased due to her actions.

After judging the belittling of the voice actor of Anime characters, Mai Shiraishi is said to have done the classic dating scandal when found in one of the hotel lobbies in Tokyo.

Maiyan is reportedly in a relationship with a middle-aged 39-year-old man who now works as a contractor and foreman for Tokyo's Olympic infrastructure.

For this scandal even Shiraishi Mai was urged to immediately get out of Nogizaka46 to either resign or graduate.

If Maiyan's graduation is announced it will be very good news for most Nogizaka fans because they think that was the most embarrassing thing for the group since Matsumura Sayuri scandal.