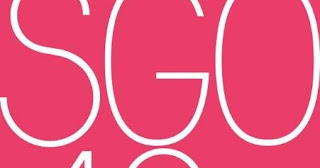 AKB48 new sister group has been announced and it named "SGO48" based in Saigon, Ho Chi Minh, Vietnam.

The first audition members to be held in July 2018.

June 21, 2018, AKS, the company handling AKB48 announced that it will establish a new sister group based in Ho Chi Minh City, Vietnam, SGO48.

SGO48 is derived from English pronunciation "SAIGON" from the Vietnamese word "Sài Gòn" which is the old name of Ho Chi Minh City.

Registration for Generation 1 SGO48 will begin in July 2018 and is scheduled to be announced by the end of 2018. SGO48 will be under YAG Entertainment. The SGO48 logo color portrays the color of Vietnam's national flower, the lotus flower.