AKB48 Team SH is a new sister group of AKB48 based in Shanghai, China. The formation of this group was announced on April 10, 2018 by AKB48 CHINA. As a female idol group that adopt the same concept with AKB48 then the first generation audition was held directly to coincide with the formation of the group. Auditions are held in several major cities such as Shanghai, Guangzhou, Beijing, Shenyang, Wuhan to recruit girls who have strong dreams. 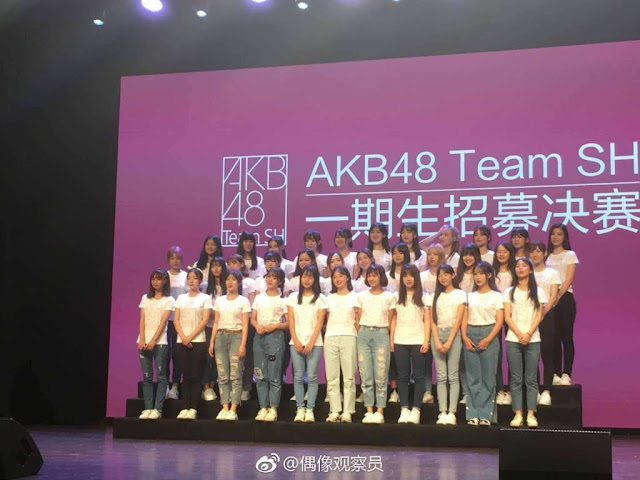