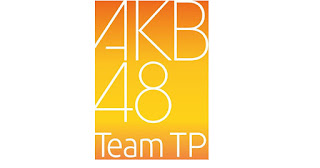 And the AKB announced that it will launch "AKB48 Team TP" and will immediately license AKB48 Team TP operation right. Akusa Entertainment Co., Ltd. is rumored to be hosting this group.

"Unfortunately this joint venture and licensing agreement We decided to terminate the contract." Will launch the 'AKB 48 Team TP' which again licenses operating rights to the new company. Future operations and information dissemination will be conducted by the new company, Akusa Entertainment Co., Ltd. "Said one of the AKS representatives.

But as far as we know TPE48 and its members future is still unsure whether or not they will and want to join venture with SNH48 Group under Siba Star48 which holding "48 Group" license for China mainland.