BEJ48 Zhang MengHui forced to graduate due to scandal 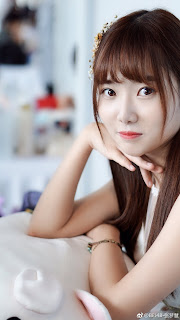 As is well-known that the 6th generation SNH48 member named Zhang MengHui was convicted of breaking the rules after a scandalous date she had with a 42-year-old man and had dinner at a Shanghai hotel.

The captain of Team B BEJ48 was apparently urged to stated her graduation by BEJ fans on this case. Zhang Menghui wrote her apology through a Weibo post which she managed privately. The post became the first after 2 months without updating.