Dwi Putri Bonita leaving JKT48 to work for the country 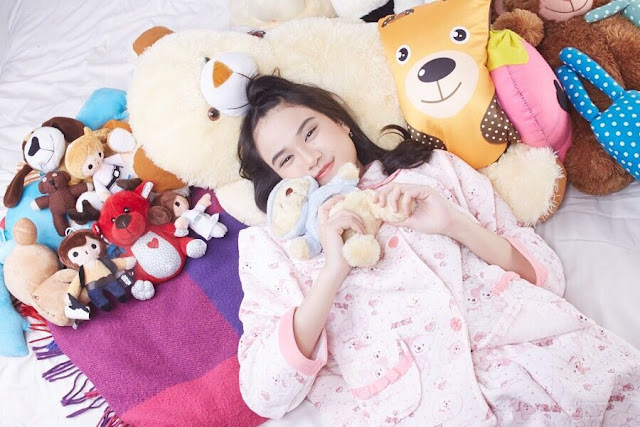 At Team J JKT48's theater performance Tadaima Renaichuu, on Saturday night (21/07/2018), one member announces graduation from the group. She is a girl born in Palembang named Dwi Putri Bonita or often called Uty. During its career at JKT48, she was known as a anti-scandal activist member. Uty reveals the reason she graduated from the group because she will work in one of the state-owned agencies.

As explained by JKT48 Operation Team, her activities in the group will end on the day of her graduation special theater performance. However, the management has not yet decided on the performance schedule and will be announced later in the day. Uty will remain following UZA - Everyday handshake event, Kachuusa which falls on September 29, 2018 later.

Dwi Putri Bonita is a member of the second generation JKT48 who joined the group in 2012. While in JKT48, she only tasted the single senbatsu position once for 'Maeshika Mukane'. Uty is not expected to be following this year's sousenkyo so that she can be sure of being the first and last time senbatsu.