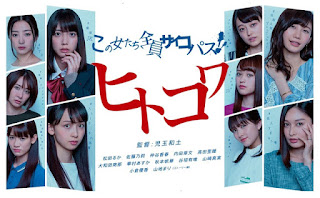 'Hitokowa' is a horror series distributed through DVD in 2012 and 2013 and is now promoted to drama series. 'Hitokowa' shows horror works that show the human figure is more frightening than just a ghost figure.