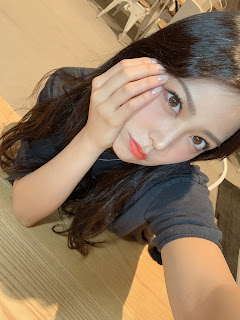 A member and Ace member of NMB48, Shiroma Miru denied she had broken the rules with a dating scandal on Saturday night.

Mirurun said that she was walking together with 39-year-old man just to shop, adds she did not care about the people who asked her to graduate.

The man is believed to be the manager of the most popular music record label in Japan, Mirurun was urged to announce her graduation by the fans.