Through the group's official website, STU48 announced the delay of the release of the 2nd single group which was originally planned to release August 29 next. 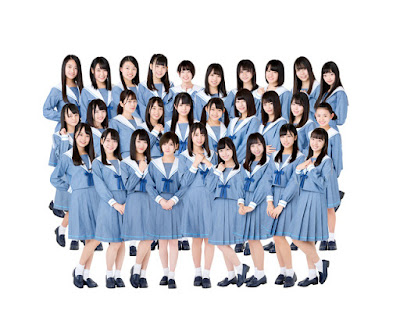 This delay was decided by consideration of the possible damage situation caused by heavy rains that hit in July. STU48 has not yet decided on the new single release schedule.

STU48 also canceled the handshake event that was originally made to commemorate the release of this second single.

In addition, the opening of the ship theater is planned to be conducted in this summer also experienced a delay.