AKB48 to perform in Indonesia on Ongaku Festival September 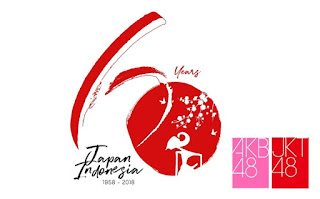 Through the group's official blog, it was announced that AKB48 members would return to Indonesia in September.

This event will be enlivened by popular artists from both Japan and Indonesia, and among them are AKB48 and sister group JKT48.


※ Changes in the composition of members present may occur.