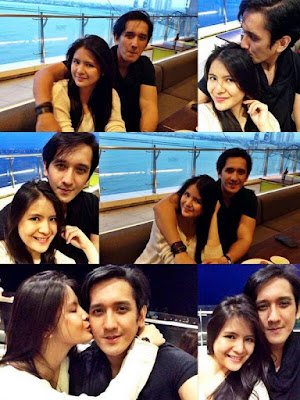 Former team J and first generation member of JKT48, Sonya Pandarmawan says she will be married with a guy named James Lallo. But it is still unconfirmed the marriage date as it's apparently only an engagement between these two, a source says.

They have both been having special relationship since Sonya left JKT48 back in 2014.