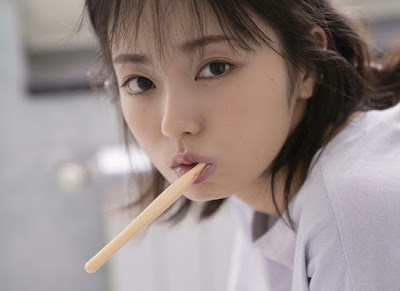 Keyakizaka Member46 Imaizumi Yui will release her first solo photobook on October 3, 2018 which will be published by Shufu to Seikatsusha.

Imaizumi who has announced her graduation from the group will present her latest work as a member of Keyakizaka46 through this photobook.

This photobook photo shoot was conducted in Naples, Italy. "I have been waiting to have a photobook, have taken photos in Naples."

Two months before the photo shoot, Imaizumi revealed that she was preparing to practice at the gym and go on a diet.

Imaizumi became the fourth member of Keyakizaka46 to release a photobook after Watanabe Rika, Nagahama Neru and Sugai Yuuka.