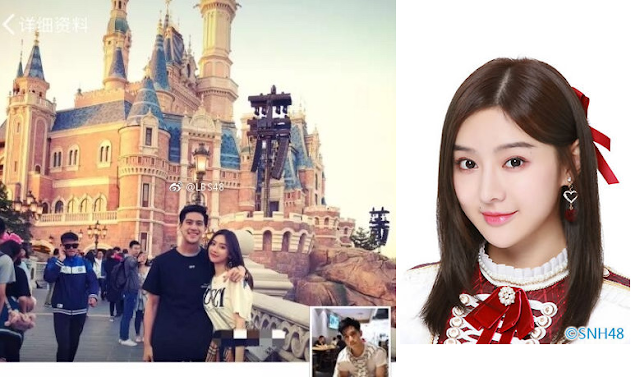 News of the love of the 48 Group members is no stranger. Although there are love ban rule, but sometimes there are members who violate and often receive punishment for their actions.

The romance scandal has now emerged from one of the SNH48 members from Taiwan namely Qiu Xinyi. The girl who is often called Wanwan is rumored to be in a relationship with a man who is suspected of being her boyfriend.

This was revealed after the man's social media account uploaded an intimate photo of both of them who were enjoying a vacation. It is known that both of them have often spent holidays together.

Even when Xinyi vacationed in Australia yesterday they were rumored to be staying together in an apartment there. Very strange as Qiu Xinyi is able to cover up their relationship by uploading her own photos while she is on vacation with her boyfriend. 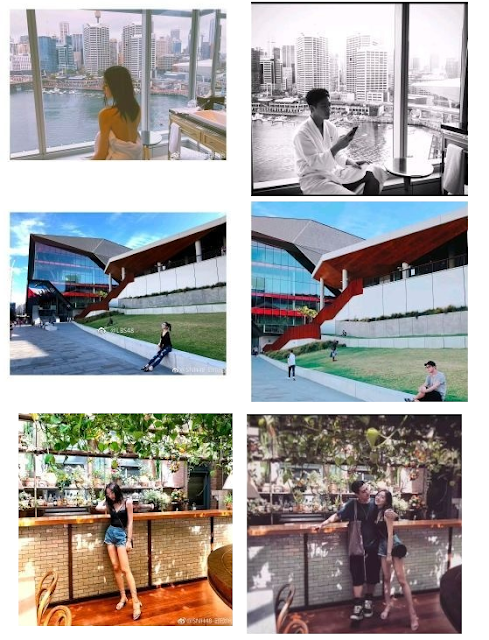