Nogizaka46 will hold a live concert in Shanghai 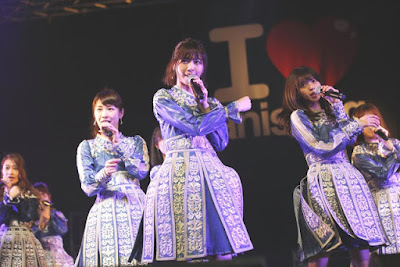 But all of that was the appearance of Nogizaka46 in an event where other artists also appeared. Nogizaka46's appearance at the Mercedes Benz Arena, Shanghai, China will be Nogizaka46's first solo performance abroad.

Mercedes Benz Arena, Shanghai, China is one of the largest indoor arenas in China. This concert is expected to mobilize around 10,000 spectators. Maiyan commented, "I hope everyone in Shanghai will enjoy our concert later, and I will do my best to introduce Nogizaka46 to more people!"