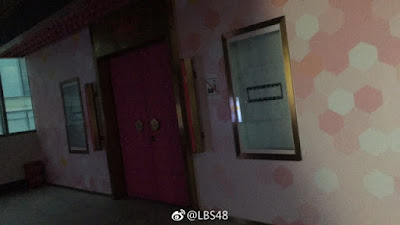 The AKB48 Team SH made their first debut on October 27, 2018. Surely this is the basis of a group to move forward.

As an AKB48 sister group, of course the concept of 'idols that you can meet' will be applied in Shanghai through a theater and other programs.

Well, there is good news, apparently the management of AKB48 Team SH has reportedly planned to build a theater in Shanghai, China.

The AKB48 Team SH theater is rumored to be located at the Jin Hongqiao International Center, Hongqiao, Zhangning District, Shanghai. 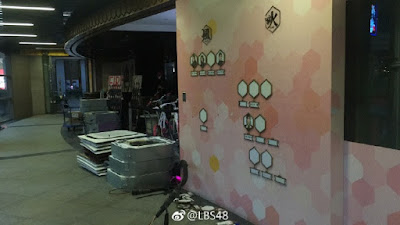 This news emerged after the theater of the LadyBees idol group which was dismantled and will be replaced as AKB48 Team SH Theater.

The LadyBees moved the theater from that location to Beijing and the AKB48 Team SH manager took over the venue.