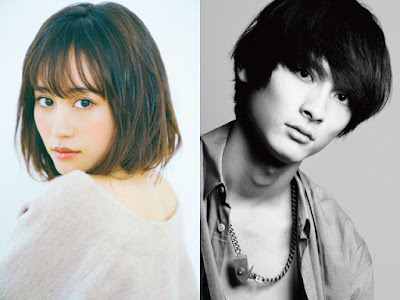 The movie was directed by Higuchi Naofumi and became the second film from the movie criticus.

This movie was adapted from a novel with the same name by Kawabata Yasunari.

The comedy story about a group of former classmates who meet again then share stories about their lives after graduating from high school.

In this movie, Maeda who becomes the main character will play the role of Watanabe Yukiko, a single mother who is trying to raise her child who is already sitting in elementary school.

Regarding Maeda's performance, director Higuchi commented, "Maeda-san is amazing, she can act as a mother and wear the Kansai dialect well even though this is her first experience doing those two things."

While Ono Hiroyuki, who was in charge as a screenwriter and producer, commented, "Although this is a comedy genre, I often cry when I see Maeda-san's overflowing acting affection in this film."

The film 'Soshiki no Meijin' will be screened nationally in Japan in 2019.