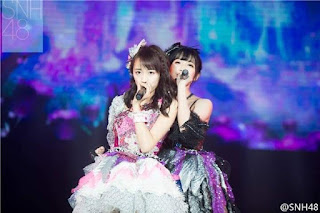 Still in hostile, SNH48 management did not allow Li YiTong and Huang Ting Ting to be in the same unit song and that makes the fans disappointed as they have already prepare a project to reunite these both.

At Request Time Best 50 2019 in January, fans will certainly not be able to choose Huang Ting Ting and Li YiTong in a unit song.

Like last year's Request Time, where they both sang 'Mermaid' together.

Because at the Request Time Best 50 SNH48 voting site, if fans chose Huang TingTing in Unit Song both as the first person, then the fans could not choose Li YiTong as the second person. 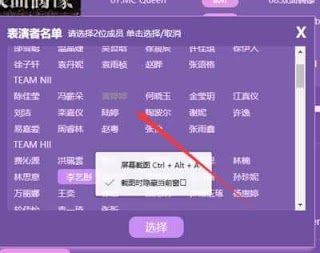 The opposite also applies.

Fans of both parties even though they have prepared unit songs for them as an annual project. Like 'Night Butterfly', 'Mermaid' and this time it's planned to be a song from GNZ48 '+ - [Plus Minus]'.