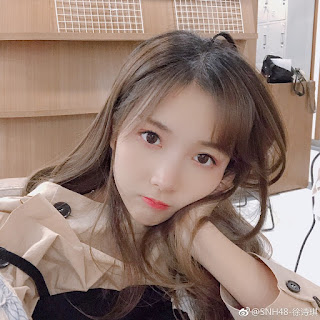 Xu Shiqi announced her departure from SNH48 following her scandal. At the very end she still hopes for everyone to believe that she didn’t do anything of that source for votes & rankings.

Previously, after Xu Shiqi posting photos on Weibo, was rumored to have been staying with a fan on a private island in Maldives. Despite posting photos with her father in tow on her vacation, fans are still unconvinced that she went without a male fan. She has been silent in her weibo and Pocket48 for a couple of days before announce departure.