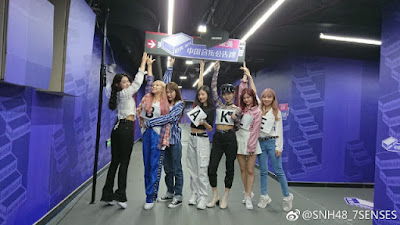 Yesterday, SNH48 fans were shocked by the registration of the latest SEN7ES songs to ISRC China. It is certain that STAR48 registers its songs to ISRC for sure the song will be included in an EP (Extended Play). The song consists of four songs, namely 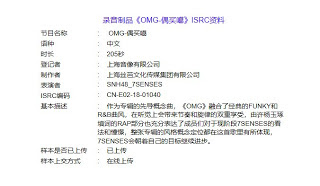 One of the songs is the Korean version of Swan, the lyrics are written by one of the EXID girl group members named LE. The release of this single is not yet known, possibly within a month from now.