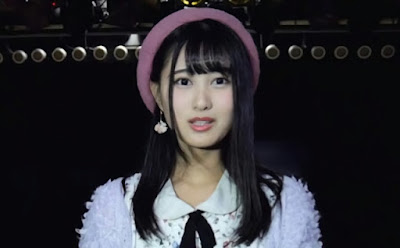 "Special thanks to everyone in Indonesia for keep supporting me, and let's have fun together until the end." Rena says.

Nozawa Rena started his idol career by joining as first generation of.JKT48 in September 2011 and then being promoted to Team J in December 2012 and holding Kennin status with AKB48 Team K in June 2013. Rena was also transferred to Team B, Team 4 until finally being in Team K December 2017.