Home MNL48 MNL48 Niah has decide to leave the group

MNL48 Niah has decide to leave the group 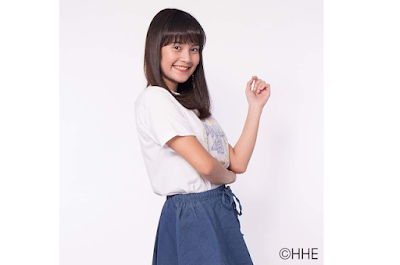 News came from an idol group from the Philippines, MNL48. Today one of member decided to resign from the group.

She is a member of the training or kenkyuusei named Sheccaniah Faith Baler. This girl who is often called Niah decided to stop her journey with the group.

She is expected to resign officially on November 7, 2018. Niah also said incessantly thanks and apologies to MNL48 fans who are often dubbed 'MNLoves'.

She also asked everyone to understand and to accept the decision to leave the group. It is not yet known the official reason why this Niah resigned from MNL48. Only rumour says she did not get the support of her family.