While the remaining 18 members will carry out activities as "Sakamichi Kenkyuusei [坂 道 研修 生]".

7 other Nogizaka46 4th generation members will be released later. 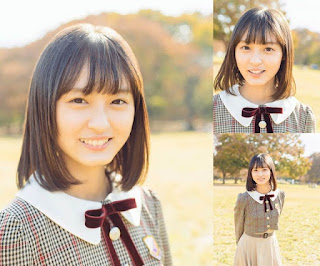 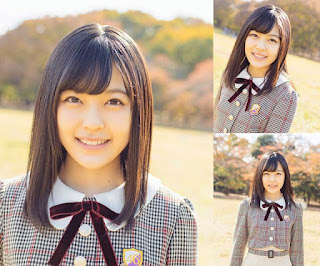 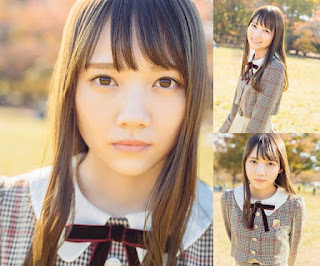 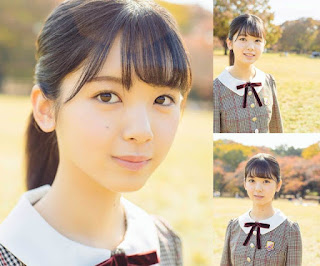