This announcement was delivered at the end of the performance of Team NIII titled Fiona.N at GNZ48 Star Dream Theater. The announcement was also witnessed by visitors to the entire SNH48 GROUP theater through a video screen. 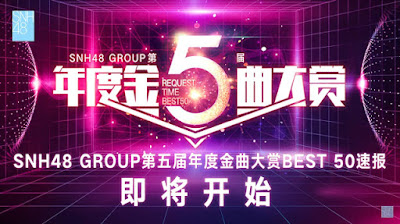 In this first result, few AKB48 songs were sung by SNH48, which were only five.

Wu Yufei GNZ48 became the most emerging member to bring songs that occupy the top of the standings.

Fans were shocked at the Meidusha de Wenrou song performed by members involved in the problem yesterday, Zheng Jieli and Tang Lin who insulted Zhao Yue, instead these three appeared to present the song.

Here are the temporary results of the first stage of SNH48 5th Request Time Best 50! 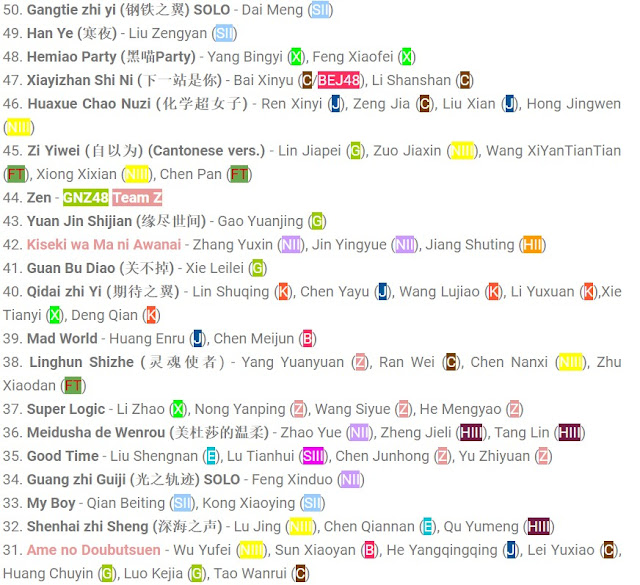 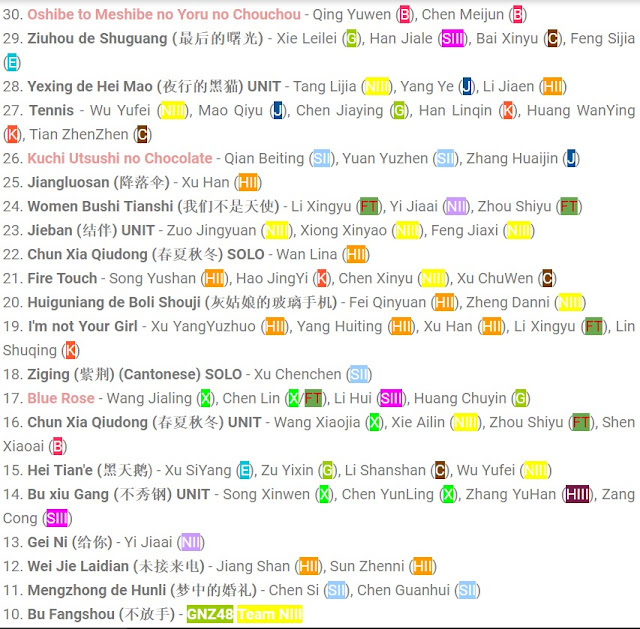