With 159 participants, it's the detail on AKB48 Group Singing Ability Battle 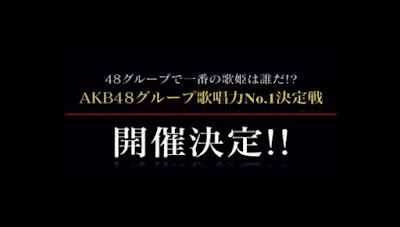 'AKB48 Group Kashouryoku No.1 Ketteisen' will be followed by 159 AKB48 Group members where each member can decide on the song they want to sing.

Here the full lists of participants: 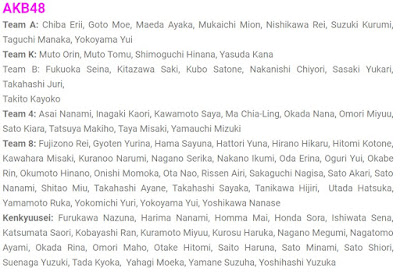 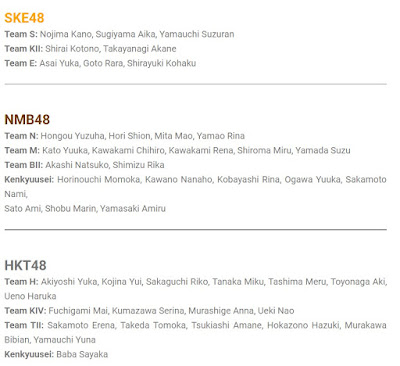 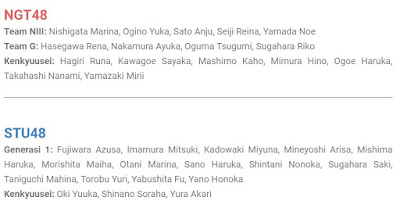