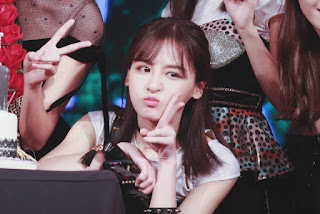 Former SNH48 member Zeng Yanfen's Weibo account was posted something yesterday. Zeng Yanfen had officially left her Weibo in November last year and at that time she opened a private Weibo and resigned from SNH48. It is not yet known for certain whether Zeng Yanfen herself activated her SNH official Weibo. 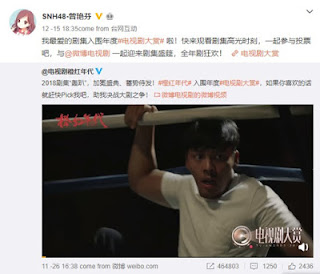 In updating the Weibo, Zeng Yanfen's official account casts a vote on the annual movie award. But the fans themselves were not sure whether it was their idol, or were carried out by her own staff.

"Staff, you have the wrong address," wrote the fan in the comments column. "The staff don't seem to eat yet," "Fraud?", Said some unbelieving fans. "Zeng Yanfen you're back", hope a fan. Until now the post hasn't been deleted.