Former JKT48 member dating staff during her time in the group 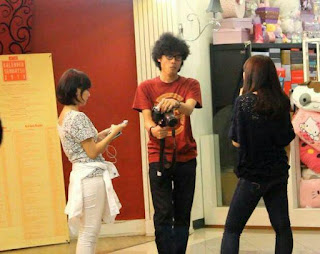 It is has been revealed that one of former JKT48 Lidya Maulida Djuhandar has special relationship with one of JKT48 videographer staff.

Lidya herself posted a photo of her with the boyfriend on Instagram official @jkt48.lidya and admits they are both have been together for about 2 years. 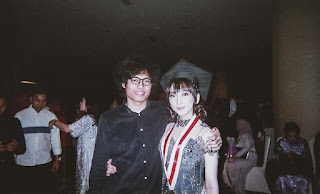 The JKT48 fans were fuming with Lidya, and says these are kind of unacceptable, some are insulting her boyfriend physically. The staff itself is no longer working for the group since he was leaving 3 days before Lidya announced her graduation.

There are intense debate involving Lidya and JKT48 fans insulting each other before it was deleted, Lidya commenting with a 'beautiful' words which hurts so many fans and says "Thanks for the money.". Some fans were obviously upset and one of them says "Now we know who you're, glad you left though."

"During your time no one knows you even though the staff pushed you that hard. And now you deffo asked us to forget what have you done, despite you done nothing for the group. What a career, won't be remembered just like previous former members who are jumping on bandwagon." says other fan.