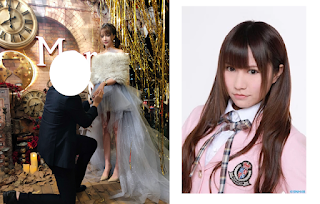 Good news came from former first generation SNH48 member, Yui Huiwen, who had just been proposed by her boyfriend today. She announced this news through a Weibo account. Now, Yu Huiwen is officially proposed by a man named Dante.

"Thank you Mr. Zeng for the surprise," she wrote in Weibo, which has been translated by us. Mr. Zeng is said to be the surname of the future husband. She also showed off her engagement program and her lover's gift ring in the photo she uploaded. It is known that the ring given by her lover is an expensive ring with the Harry Winston brand worth millions SGD. 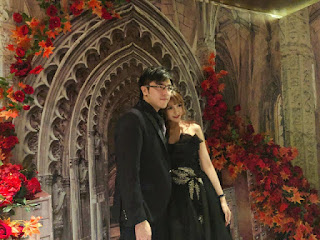 Yu Huiwen is a former member of the SNH48 first generation  who came out in August 2013. The girl who is often called Amanda is predicted to be the leading face of the group at the time of her appearance in the group. After graduating, she settled abroad precisely in the United States.