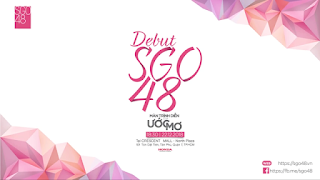 Through official social media account on December 8, Vietnamese idol group SGO48 announced the event of its debut. The AKB48 sister group debut event will be held this month to be exact December 22, 2018.

Training for SGO48 members has taken place last month since the first generation was announced November 17, 2018. 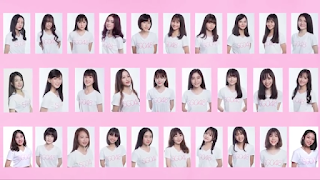 This event is open to the public and will be attended by 29 first generation SGO48 members. This event is also sponsored by one of the world's leading motorcycle brands.