AKB48 CHINA set their plans for 2019 its the detail 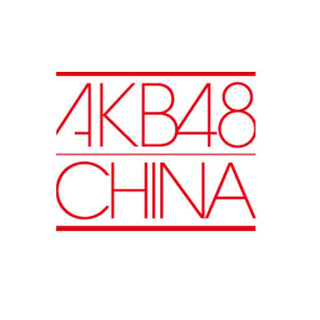 Through the official CCG EXPO weibo, several AKB48 CHINA plans have been announced in 2019. AKB48 CHINA has officially launched AKB48's official sister group in Shanghai 'AKB48 Team SH'. The positive response from the community was very good as evidenced by the first generation audition attended by 38,000 girls. For this reason, AKB48 CHINA will carry out several plans for the group's progress in the future. Here are the AKB48 CHINA plans this year!

In addition to fan meet, the concept of genuine handshake from AKB48 will be applied in the future, which allows fans to face their idols directly and feel close contact. AKB48 Team SH will hold their first handshake event in the spring of this year.

AKB48 CHINA will continue to recruit new members from time to time each year to provide a stage for girls to achieve their dreams. * This recruitment is undeniable for the next sister group project such as Team BJ (Beijing), Team GZ (Guangzhou), Team CD (Chengdu).

Participate in various offline events, for example, currently planning to work with the CCG EXPO, hold direct handshake meetings, and interact with fans! Other business partnerships with AKB48 CHINA are very open to any company.